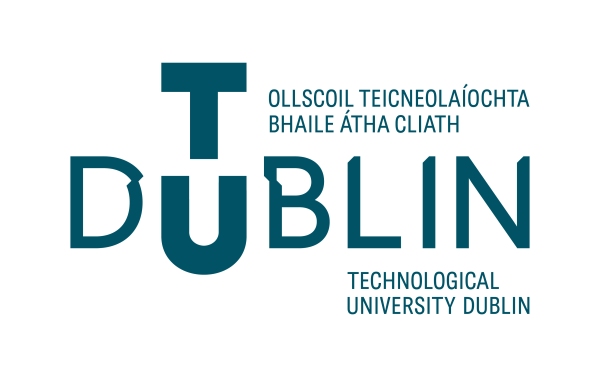 The National University of Ireland, Maynooth (NUIM) (Irish: Ollscoil na hÉireann Mhá Nuad), commonly known as Maynooth University (MU), is located in County Kildare, Ireland. It is Ireland's youngest university as it was founded by the Universities Act, 1997 from the secular faculties of the now separate St Patrick's College, Maynooth, which was founded in... END_OF_DOCUMENT_TOKEN_TO_BE_REPLACED

The university was founded in 1845 as Queen's College, Galway. s a constituent university of the National University of Ireland. It is located in Ireland's West, in Galway. It is ranked among the top 1% of universities in the world. The University is ranked #243 in the 2017 QS World University Rankings and has been... END_OF_DOCUMENT_TOKEN_TO_BE_REPLACED

Performance, composition, music history (musicology) and the music of other cultures (ethnomusicology) are just a selection of different aspects of music you will study in the Music programme. Studying Music at Maynooth offers unparalleled choice and expertise, from performance to computer programming, from ancient traditions to contemporary experience, from high art to heavy metal. Our... END_OF_DOCUMENT_TOKEN_TO_BE_REPLACED

This week, University College Dublin is our Higher Education Institution of the week. UCD was founded in 1854 with John Henry Newman as Rector. It was the Catholic University of Ireland. http://www.youtube.com/watch?v=q0sDV56Y1iw UCD is a research university with over 30,000 students and 6 colleges; College of Arts and Humanities, Business, Engineering and Architecture, Health and... END_OF_DOCUMENT_TOKEN_TO_BE_REPLACED

This week, DCU is in the spotlight for Higher Education Institution of the week. Dublin City University was founded in 1980 and has since then seen over 50,000 students graduate. Dublin City University is located in Dublin’s northside. When it was established in 1980 it was the National Institute for Higher Education, Dublin, until it... END_OF_DOCUMENT_TOKEN_TO_BE_REPLACED "Trinity's four centuries old heritage, inspiring college community, and global leadership in graduate employability has rendered the past four years of my student life highly rewarding. And along the way, I have fallen for Ireland's zestful culture, inclusive and tolerant environment, and its promise of novel opportunities" (Read my blog)